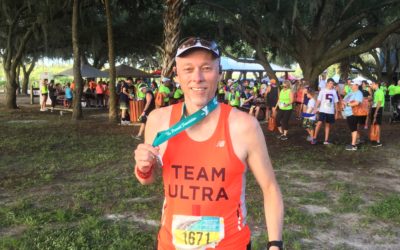 For those of you thinking it’s too late, you’re too injured or too old, read on…On one of his best time trial days ever, Michael’s life took a dramatic leap for the worse, landing him on pavement with seven broken shoulder bones. Advised to give up his beloved competitive cycling pursuits, he traded in wheels for running shoes. Despite his outstanding cycling fitness, he couldn’t finish a mile without walking. One year later, he’s heading for his third half marathon at the First Watch Sarasota Half Marathon on Oct. 20th before his November 3rd marathon debut in New York City as part of Team Ultra.

How did he do it? Runner’s Mindset. And a willingness to take it one step at a time. 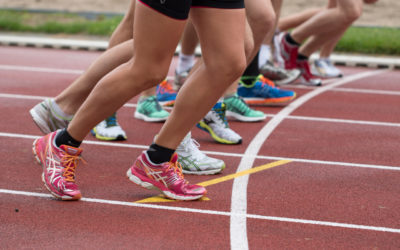 Do you have a need or desire for speed and think you need to lengthen your stride?  Think again.  Most people equate running faster with an increased stride length, when in fact, you need to quicken your foot turnover to get a more powerful push-off. The mid...

Time to train: A Runner’s Mindset

Are you signed up or thinking about it and wondering how you will get to the finish -- or achieve a new PR?   From Couch to 5K, extending into 10Ks or going the distance with a half marathon, marathon or Triathlon run segment, the Runner's Mindset formula...

Yes, it’s hot outside. Why Summer can be a great tool for fall race training

Yes it's hot outside.  But it's also a great time to start getting into some early morning training rituals that will carry you into fall races.  These hot temps can actually be one of your best friends as it requires more attention to hydration, fueling,... 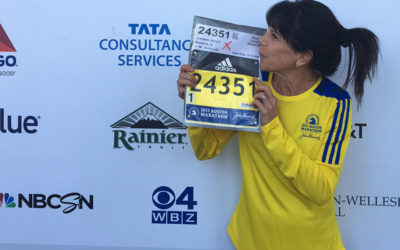 Ever wonder why seemingly average people run/race better than you and yet you train harder, faster or longer than them? It’s called mind over matter — and learning how to fuel your mind as well as your body with the right mindset training. Runner's Mindset is about... 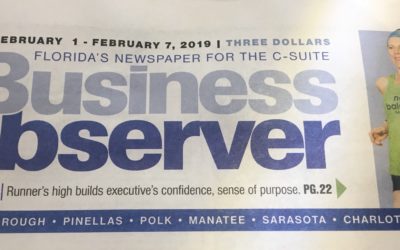 Having faith — how setbacks can deliver the most valuable messages

Just when you begin to doubt or wonder if you still have it in you to train, race or just make it through a day, something out of the ordinary -- or even extraordinary -- happens, delivering the message of "oh, you're done not yet!" This was mine, in my mailbox, an... 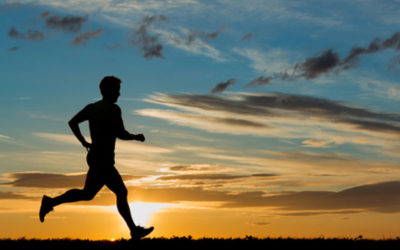 How to become a morning person

Tired of those overly hot, rained out or missed evening workouts? Time to rise and shine.  Yes, you can re-set your inner clock to get up early but like anything else in training, it does take commitment. More often than not it means turning tech off so you can drift... 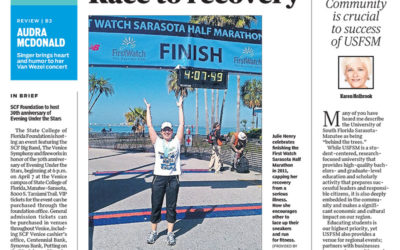 One of the most powerful — yet often overlooked — training tools is your mind. It can be your greatest asset or your biggest deterrent,  in training, racing and life.  Staying positive requires a commitment to making that mental shift from I can’t to I can and  saying...

The 80/20 Rule of racing stronger and faster

Run stronger and race faster by training slower. Recent studies have proven that runners, triathletes, and other endurance athletes of all experience and ability levels improve the most when they consistently do 80 percent of their training at low intensity and the... 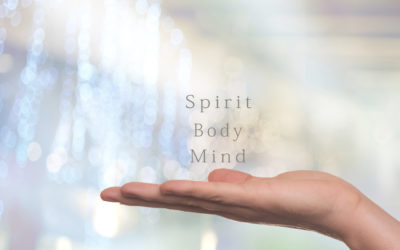 We all know the power of the mind to fuel us, drain us and help us push beyond what we think possible. Often overlooked or “poo-pooed” is the mind/body connection to injuries. While no can dispute real pain and injury, looking at the related emotional connection can... 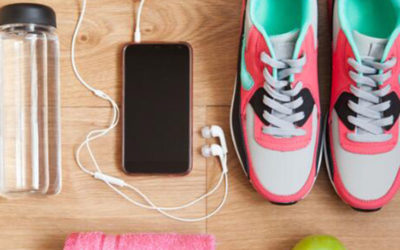 If you are new to SRQ Running or more structured training, here are a few reminders before you come out for one of our workouts: At least 8 oz water and a light snack/breakfast before each workout -- toast with PB and/or jam or banana, small protein shake, yogurt, 1/2... 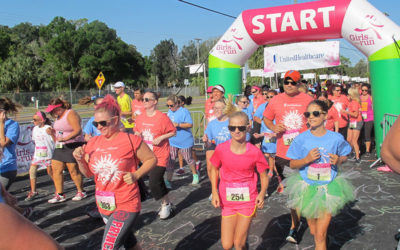 Get Started with Running

Getting started with running basics Like life, treat training as a journey, one step at a time. There is no magic pill to getting fit, thin or healthy. Walking is the easiest and most affordable way to get moving Start with 10 minutes and gradually work up to 30... 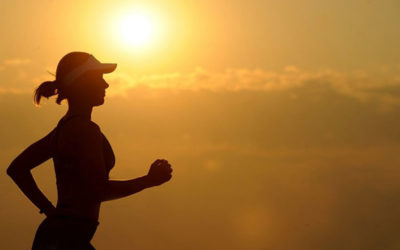 Running in the heat

Running in the Heat - Surviving Florida Summers By Hugh Thomas After a nice cool winter this year, there can be few com- plaints from runners about recent running temperatures. but while the Florida winters can be variable, we all know that the summers are guaranteed...

Join the mailing list for fitness and training tips, news, and events. We won’t share your name with anybody else and you can opt-out at any time.