COVID goal setting: How one runner goes the distance 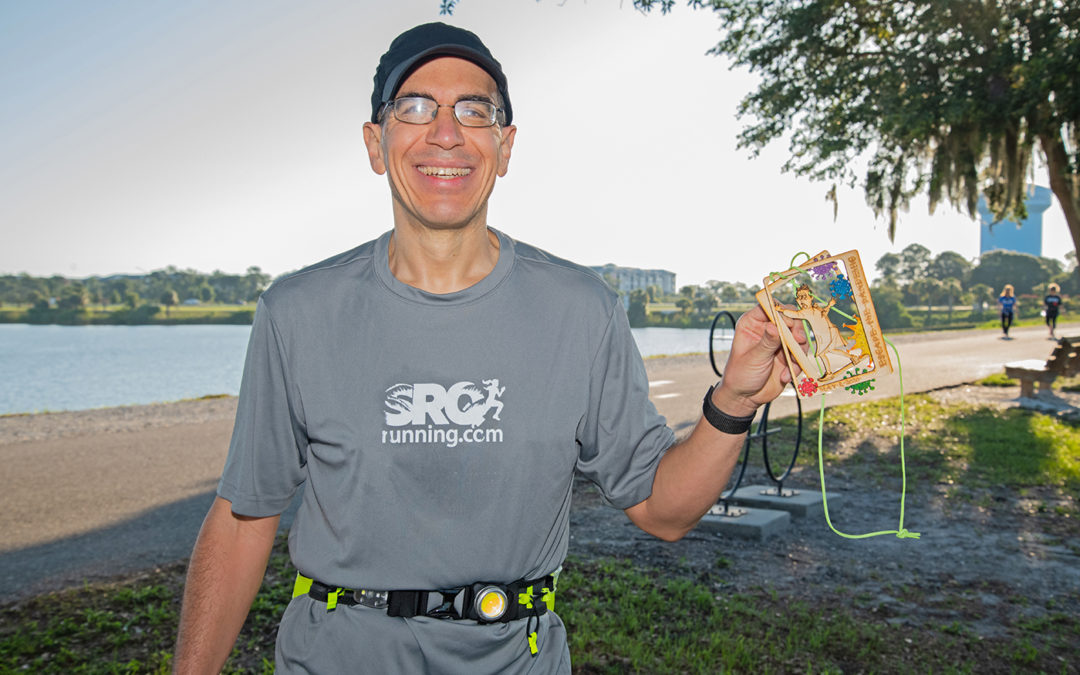 With races cancelled, it can be hard to keep up a regimen. When one of Holly’s group said she was going to do her own virtual race, Holly challenged all of us to join her. She asked us to pick a race distance and train eight weeks for it.

I talked to her, and since I had been increasing my distance, we felt it was ok to try a marathon. Holly gave me a challenging, but doable plan.

One week before, we had a long talk about my fueling and race strategy. I told her about the problems I had run into on long runs, and she gave me a lot of great advice.

We went over an eating plan for the whole week leading up to the marathon with a very specific plan for the two days before and the race morning.

We broke the 26.2 miles into smaller legs, with a target pace for each one, and she helped me plan a route that would give me access to bathrooms and water.

On race day, everything went according to plan. The rest of the group was at Benderson (maintaining social distance, of course) and I joined them 7 miles into my race for 3 laps before running home.

The group texts during the race spurred me on — I would never have done this with the group support and Holly’s expertise.

I finished feeling great and faster than my goal of 5 hours (or less).  I ran 4:43:30.  It was also awesome that two other SRQRunners, Beth Waskom and Michael Belle, who came up with the idea for the Escape the Pandemic Run, handed out medals to all the finishers. I can’t wait until we can race together again and try another one.